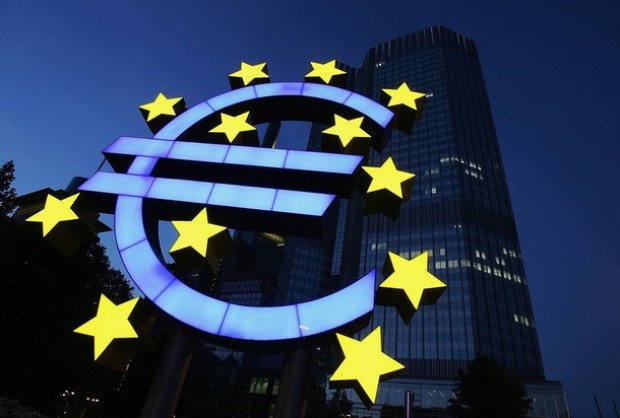 The Governing Council of the European Central Bank decided to keep the same interest rates on borrowing and deposits.  This means that the interest rate on deposits will remain at -0.40%.

ECB is expecting these rates to remain like this for at least another year so that inflation rates would be kept under or close 2%.

It was also announced that the APP will remain open until December 2018.

Chair of Supervisory Board of SSM visits MFSA