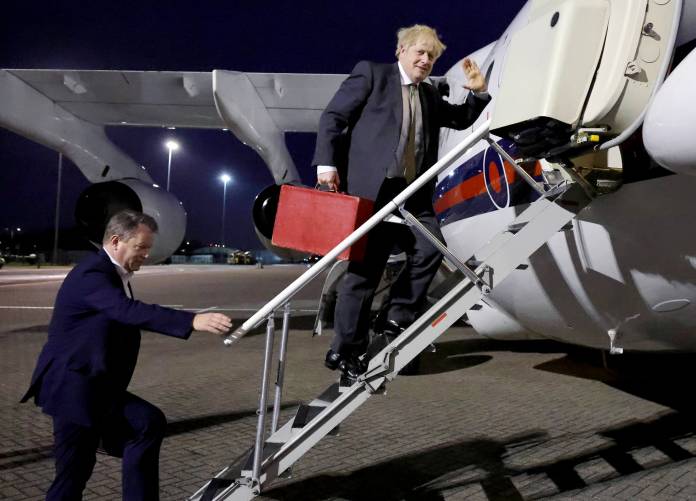 The European Commission President Ursula von der Leyen said that she had laid out measures to cope if Britain and the European Union fail to agree a trade deal by Dec. 31.

The measures are meant to allow smooth air and road travel for the next six months, among other measures.

“Our responsibility is to be prepared for all eventualities,” she said in a statement posted on Twitter.

In another development, the European Commission on Thursday said it was proposing ways to avoid air and road disruption if Britain and the European Union fail to agree a trade deal by the end of this year, as well as one-year deal on fisheries.

Basic connections by road and air would continue for six months, the Commission said in a statement