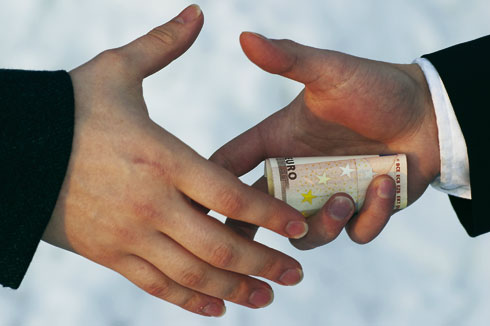 The Nationalist party says that in light of new reports from the European Commission and the International Monetary Fund, on Malta’s economy and financial sector, show that the government has failed to regulate the financial services sector.

Responding to the European Commission’s Country Report Malta 2019 published yesterday the PN raises concerns about the report’s recognition about increasing expenditure in Malta’s public finances where, the ‘government is financing permanent expenditure with temporary income.’

The party states that this demonstrates, ‘that government is recklessly increasing public expenditure basing its spending patterns on income, including income from proceeds of the IIP scheme, which might decrease sharply in the near future.’

PN also raises concerns about the report’s assessments of the wider Maltese economic performance which faces issues over sustainability, the impact of inflation and the increased risk of poverty for single parent and medium-skilled families.

While highlighting the EC’s concerns over the government’s actions on the economy and money laundering, they also raise the concerns about the equally important assessments raised by the International Monetary Fund ‘Financial System Stability Assessment Report’.

The PN speak about the assessments of the effectiveness of the MFSA, stating that the IMF pointed out that the Ministry for Finance is responsible for endorsing the human resources budget of the MFSA while the Office of the Prime Minister is therefore in the role of approving the recruitment of personnel ‘on a case-by-case basis’.

This is something the PN has been raising concerns about, when the Ombudsman had commented on regarding the ‘political intervention in recruitment and promotion exercises in public authorities’