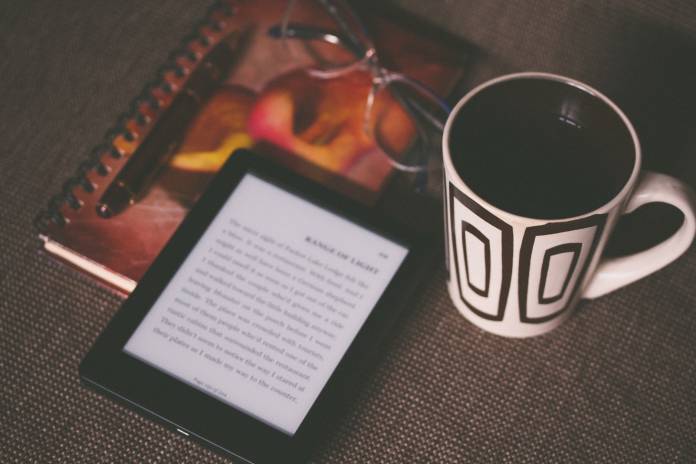 The first months of 2020 were unprecedented months for Malta Libraries’ digital service LIBBY.

During the recent months of the pandemic, new records were achieved as this eBook service became one of the most popular means for Maltese and Gozitans to read.

While during the months of March and April there was already a sharp and substantial increase in eBooks lending, with figures of 2,807 and 6,880 respectively, during the month of May a very encouraging record was reached with a total of 7,339 borrowed digital titles. The figure for May is a record figure with an increase of 675 percent over the same month in 2019.

Minister for National Heritage, the Arts and Local Government José Herrera reiterated how in recent weeks Malta Libraries has continued to invest in this service with the purchase of more eBooks.

“While it is encouraging that we have seen a sharp and substantial increase in eBook reading in recent weeks, we must now ensure that this increase is sustained during the coming months”, Minister Herrera stated, while indicating that the last preparations are currently underway so that libraries can reopen to the public in the coming days.

The type of borrowed material has also changed more or less with many books dealing with DIY, disease and pandemic awareness and various titles on creative hobbies growing in popularity.

Through the LIBBY app, which all members of Malta Libraries can download on their personal mobile or tablet, readers also had the chance to rediscover the much-loved ‘Harry Potter’ series through the initiative #HarryPotteratHome where readers could borrow the eBook or Audiobook version of the first book of the series without having to wait. For the little ones, the ‘Read Alongs’ books were the most borrowed during the month of May.