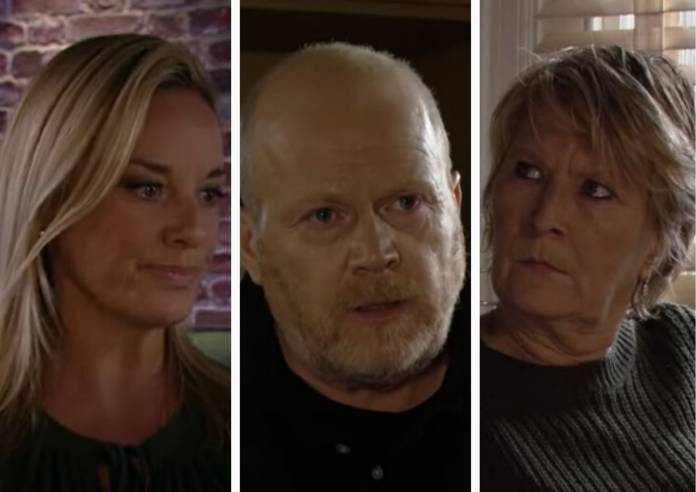 BBC soap EastEnders will resume filming in June, but the actors will have to be socially distanced.

They will also have to do their own hair and make-up. Furthermore, the BBC has said it would use ‘strictly limited’ crews.

The soap halted filming in March. Episodes that were ready before the pandemic have been rationed by the BBC; however, when existing episodes run out, there will probably be a gap before the new ones are broadcast.

Television car show Top Gear is also expected to go back into production in June.

Amy Borg   June 4, 2020
In a statement signed by President Marco Bonnici and General Secretary, Colin Galea, the For.U.M said that it is also concerned that such decision was taken without discussions with the unions representing employees in different working sectors.

Amy Borg   June 4, 2020
The MEIA said in a statement published on Thursday that the call was made to all creators, performers, promoters, producers, suppliers, cultural educators & all technical people who work in the entertainment industry & Arts covering all the different sectors including Music, theatre, Dance, Film, Art & Fashion.

Cool ridesharing provides safe rides as Malta gets back to work

Coronavirus active cases down to 37; No new cases detected

June 4, 2020
We use cookies to ensure that we give you the best experience on our website. If you continue to use this site we will assume that you are happy with it.OkCookies Policy