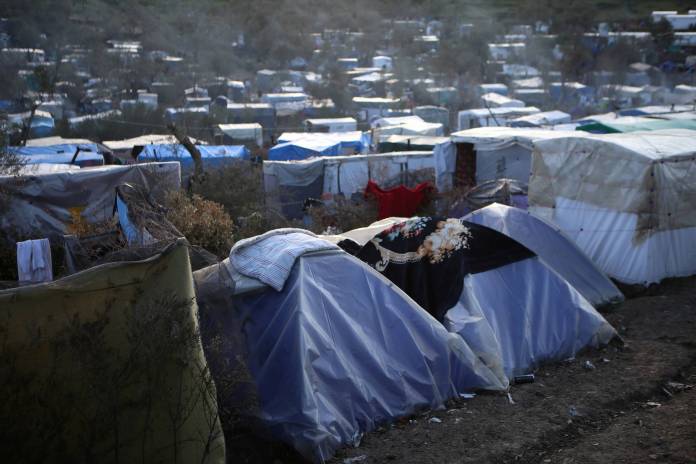 In 2020, EASO, the European Asylum Support Office, EASO, registered 40% of all applications in Greece, Italy, Cyprus and Malta, ranking it 5th if it were an EU Member State.

While recognising that political divergences remain amongst Member States, Gregori emphasised that the Pact outlines a real possibility to step forward on all aspects of the proposed asylum processes and to achieve clear, fast and more efficient EU migration management.

The Executive Director also underlined EASO’s strong support for the step-by-step approach proposed by the German Presidency of the Council of the EU, which acknowledges that a strong and robust EU Agency for Asylum is needed not as part of a package, but rather as a self-standing file.

Between January and August of this year, EASO has registered over 20,000, 40%, of all applications in the Member States where it has operations: Greece, Italy, Cyprus and Malta.

In Greece alone, more than 10,000 interviews were carried out by EASO personnel in the first eight months of 2020, that is more than double the number in 2019.

The Executive Director highlighted that the Agency is now operating at the very limit of its current mandate and its capacity. She stated that a new mandate and the transformation of EASO would relieve such pressures on the capacity of the Agency and allow for it to continue increasing the very tangible support it is providing for all Member States’ asylum service, not just those of frontline countries.