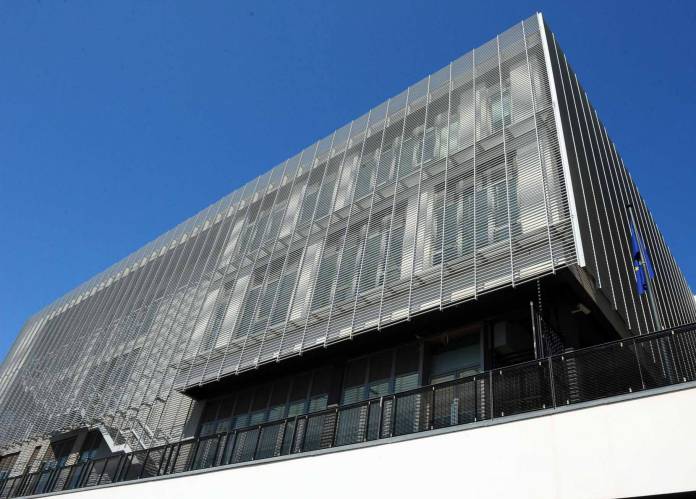 The Malta-based European Asylum Support Office is more than doubling the number of personnel operating in Malta over two years as it seeks to boost its presence in the five Mediterranean EU member states which receive the most asylum applications.

The five countries – Malta, Cyprus, Greece, Italy and Spain – account for around 50% of the budget of the agency, which is headquartered in Marsa.

EASO will be deploying approximately 2,000 personnel to the five member states, of whom nearly half will be based in Greece. Between 2020 and 2021, the number of personnel stationed in Malta is being increased by 129%.

The agency noted that its operations in Malta were comprehensive, and included “interviewing applicants, drafting opinions, vulnerability support, support to the Dublin Units, and structural assistance in terms of reinforcing the asylum and reception capacities.”