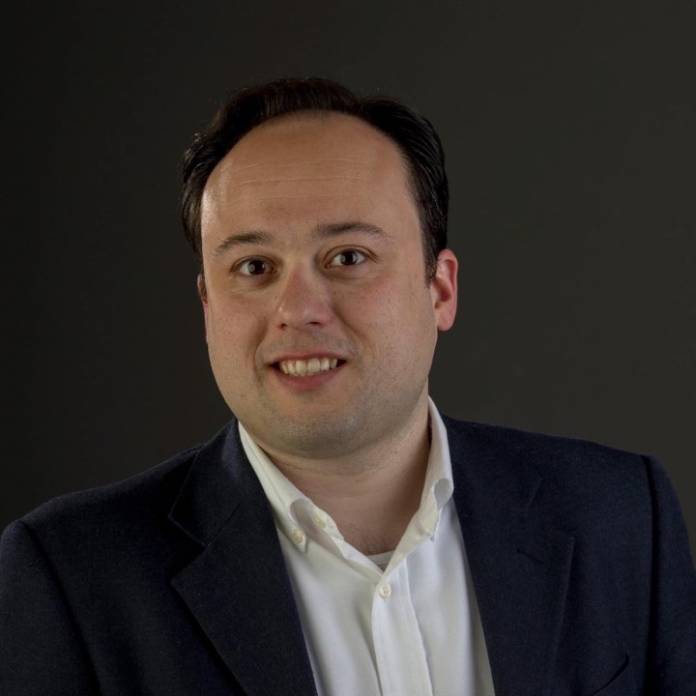 Numbers play an important role becuase they provide a clear picture of what is going on in a country. While the situaiton varies from one country to another, and despite there are elements which can help in defining the magnitude and comparison between one country and another, there are too many unknowns from a medical perspective that any restriction easing decision needs to be monitored and risk-assessed.

Dr Vincent Marmara is a statistician and Researcher by profession and although known for his ‘electoral surveys’ one of his areas of professional studies is about the estimation of the force of infection based on different epidemiological proxies including that of the influenza.

Dr Marmara said that there are very few ‘numbers’ which one can compare between one country or another, or which can be used to show the strength of the Covid-19 to other diseases.

“If the number is bigger than one, than the transmission means that it is being spread to others, thus the number of newly infected individuals are on the increase. In Malta there were moments when the number was 2.2. In the UK this it was 2. In Italy it was even around 3.25. In Malta, until a couple of days ago it was 1.5.

This is the number which guides most of the decisions which are taken by the respective countries.

“The decisions to restrict mobility, and isolation measures helped to retain Malta’s reporduction ratio low. However although the rate is smaller than other countries, it is still of concern if it is greater than 1”, said Marmara.

“This is a new virus, which we never experienced before, and given that there is a lot of unknowns, there is lack of information and knowledge because this is new all together.” Apart from this number, there is the issue of the incubation period, which compared to other diseases complicates matters further.

He explained that in the case of Covid, this  varies between 2 to 14 days, in some cases even three weeks, meaning that a person can have the virus but not show symptoms, and as such can even spread it further. He said that in the H1N1 case, the incubation period was 1-4 days, while the reproductive ratio was 1.4 – 1.5. In the case of the seasonal influenza, the reproduction ratio  is around 1.35 and can go to 1.2 in a couple of weeks without any particular drastic measures, with an incubation period of to 1-5 days  where ymptoms show soon after one gets infected (usually around 2 days).

“That’s why the control measures are crucial. This has nothing to do with seasonal influenza. Covid19 is all new and so the unknowns. A lot of questions need to be asked and answers are not avilable. If a person get it once, are u immune?  In some countries we are experiency cases where people got re-infected.

This is important to determine when to reduce the restrictive measures. “When and if you have even one new case in the community there is still the risk of having the second wave. Summer is normally hot, will it effect us positvely? These are all unknowns and this makes the situation more complicated, in terms of decisions required to be taken in terms of how much one should ease the restrictions. Also, when one reaches the peak, doesn’t mean that its over. It means there is still the rest of the curve to pass”, added Marmara.

These are important considerations which need to be taken into account. Some countries started to ease restrictions, but still with certain social distancing. Every step taken, has to be monitored, especially the effective reproduction ratio. We’re talking of an unkown, he added.

Dr Marmara, who spent eleven years studying on such infectious diseases from a mathematical perspective, expressed his caution and concern on how to interpret data and not rush to conclusions which are based on what one sees abroad. The fact remains that there is no country in the world which has a model which can determine a peak with high level of certainty, and not even models that can predict the 2nd wave. While on seasonal influenza, it is feasible to predict on the basis of the research, past experience and mathematical models. However in this case, there are too much unknowns to predict.”

Monique Agius   October 17, 2020
Public Health Consultant Dr Tanya Mellilo said that at present there are two people within that age bracket in intensive care, while the president of the Medical Association of Malta Dr Martin Balzan said that the number of patients in intensive care has gone up to nine.