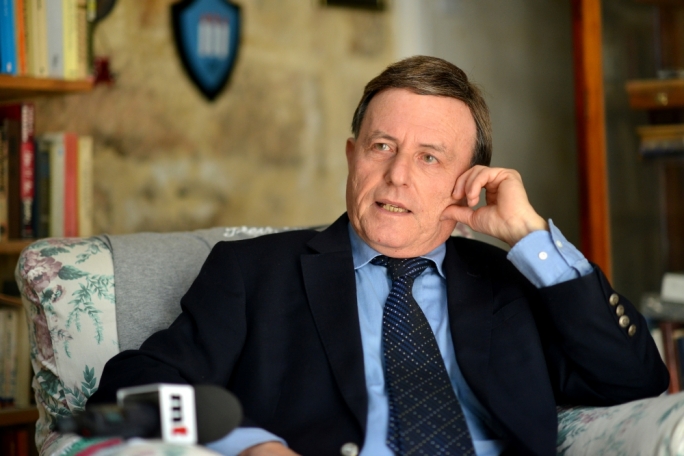 Labour MEP Alfred Sant said that Prime Minister Joseph Muscat’s decision to call an early election was a wise decision, even though he had sacrificed a year of Labour leadership.

The MEP said that if the election had been held when it should have been, the report of
the magisterial enquiry on the Egrant case would still have been pending, prompting what he called the Partit Nazzjonalista’s ‘propaganda machine’ to mobilise anti-government allegations from abroad.

Dr. Sant said that the report was heavily distributed after the Nationalist Party lost the election, and it would have been circulated even more in an extended electoral campaign.

Three arrested after allegedly cheating casino out of €250,000