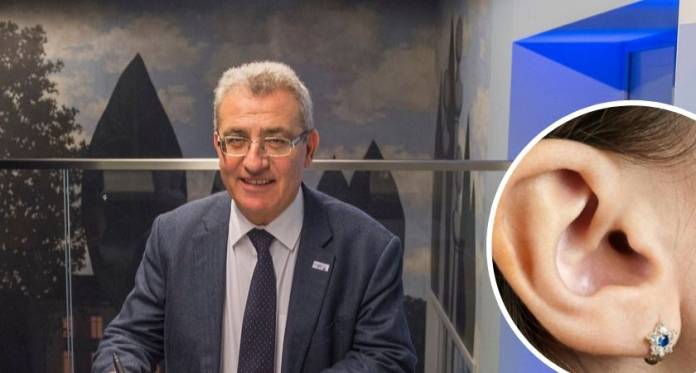 In a post, Bartolo said that children will be allowed to wear studs, however other types of earrings will not be allowed.

The ban was announced by the Minister after the parents of a 12-year-old boy who had a stud complained that the school’s policy was discriminatory.

There was a backlash in the next hours, with parents taking to social media to complain against the blanket ban. A petition protesting the ban was quickly set up.

Some parents of children who wear studs have spoken to Bartolo himself, saying that they wished their children to continue wearing studs to school.

The minister added that he held nothing against students being allowed to wear a stud, adding that he would not like to create a new conflict.

The Maltese Association of Parents of State School Students called the blanket ban a “hasty decision”. The association described the health and safety reasons cited by the government as a ‘smokescreen’ to justify a hasty decision.

‘No excuse’ for countries that fail in contact tracing, WHO’s Tedros says

Reuters   June 30, 2020
Tracing contacts of people with coronavirus infections is the most important step in fighting the COVID-19 pandemic, and countries that are failing to do so have no excuse, the World Health Organization chief said on Monday.

John Paul Cordina   July 1, 2020
A 44-year-old man who stands accused of murdering his mother and his aunt two years ago is claiming is seeking an insanity defence, claiming he was not in his senses when the murders were carried out.