An increase in expenditure and a decrease in revenue has resulted in a government consolidated fund deficit of €895.6 million in the first half of 2020, the National Statistics Office (NSO) has reported.

Between January and June 2020, total expenditure amounted to €2,715 million, 17% higher than the corresponding period in 2019, while recurrent expenditure totalled €2,235 million (an increase of €228.1 million). The main contributor to this increase was a €111.2 million rise reported under Programmes and Initiatives, with the main developments involving added outlays towards Medicines and surgical materials (€43.6 million) and social security benefits (€43.3 million, of which €13.6 million were spent on social benefits related to COVID-19). 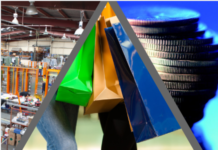 In contrast, lower debt was registered under the 62+ Malta Government Savings Bond (€2.9 million) and Foreign Loans (€0.1 million). Higher holdings by government funds in Malta Government Stocks also resulted in a decrease in debt of €7 million. 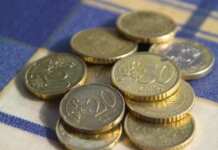