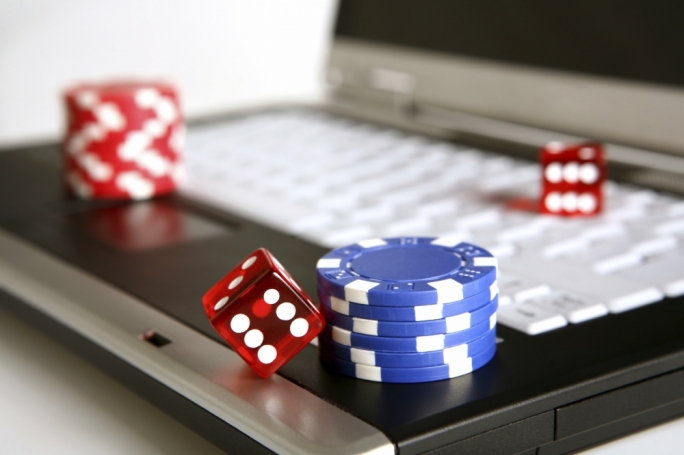 A Sicilian court has ordered the seizure of €6 million euros held in four Maltese gaming companies as part of an anti-mafia crackdown, according to the Italian newspaper La Repubblica.

The Italian media reported that the court of Palermo ordered the asset seizure following a request by the Sicilian police. The case is focused on Phoenix International Ltd, which operated several online betting sites, including B2875.com, based in Malta, before the Maltese authorities suspended their gaming license was suspended in 2018.

The anti-crime division within the Police also ordered the seizure of 11 immovable properties which includes property located between Palermo, Partinico and Borgetto, 3 vehicles among others.

Owner Benedetto Nini Bacchi, known as the Sicilian “betting king” has been behind the bars since February last year following an anti-mafia operation dubbed Game Over. The anti-mafia operation led to the suspension of the gaming licenses of the online betting sites by the Maltese authorities following raids on internet cafes by Italian police. 23 individuals were arrested, including Bacchi who controlled 700 betting shops across Italy. The shops featured terminals that connected to the Malta-licensed gambling sites.

Bacchi was not known to the police and was not suspicious, according to the Police. He has been formally charged with money laundering, mafia association, as well as other offenses linked to organised crime. Among the co-accused is Mafia clan boss Francesco Nania.

Woman arrested in Malta in connection to an anti-mafia operation

Reuters   March 27, 2020
The Vatican called the service "An Extraordinary Prayer in the Time of Pandemic," a sombre echo of an announcement by Italian officials minutes earlier that the coronavirus death toll in the country had surged past 9,000.

Govt should recognize Film and TV as critically hit – MPA

Amy Borg   March 26, 2020
The Malta Producers Association (MPA) is disappointed that the Film & Television industry are excluded from the support measures for critically hit sectors due to coronavirus. In a statement, the MPA referred to the new financial package that Prime Minister Robert Abela unveiled on Tuesday evening which was aimed at supporting the worst affected sectors.

“The present situation brings the best out of us Maltese” –...