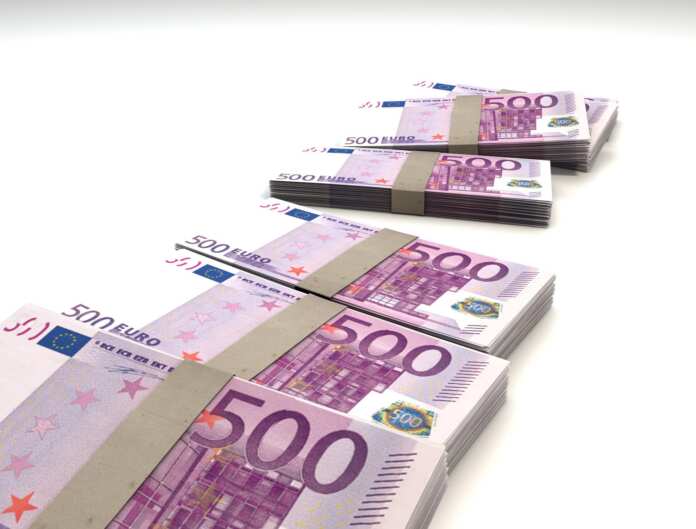 In the first four months of the year, the 28 European Union countries have registered a surplus of almost €64 billion.

According to Eurostat statistics, the largest surplus in any individual European country occurred in Germany, which has exceeded €71 billion.

Following Germany, Austria, Italy, the Czech Republic and Sweden are next on the list. On the other hand, the largest deficits were registered in the UK, France and Greece.