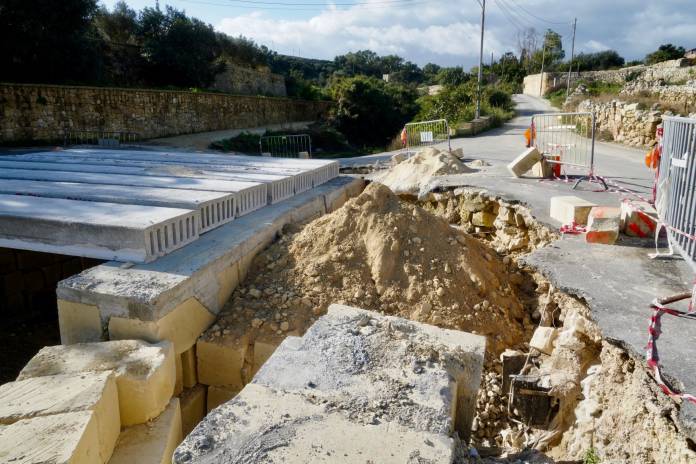 Independent candidate Arnold Cassola stated that the illegal works in Wied Qirda are a question of some €600,000 in taxpayer money being used to pay agencies and/or contractors doing illegal work. He also pointed out that Infrastructure Malta CEO Frederick Azzopardi was not investigated.

In a statement, Cassola wrote that some €600,000 were used to conduct these works, and that they were contracted to “Tal-Maskar”.

In a statement on Monday evening, the Office of the Standards Commissioner said that it investigated a complaint lodged by former AD chairman and independent candidate Arnold Cassola.

It came to the conclusion that there was nothing to indicate that Minister Borg had ordered Infrastructure Malta to defy a Stop and Compliance Order issued by the Environment and Resources Authority and to proceed with works in Wied Qirda without a permit. 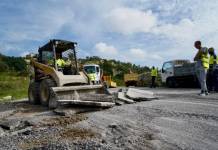 However, the Commissioner also concluded that the works in Wied Qirda had taken place without a permit. The complaint filed by Cassola was against both Minister Borg and Infrastructure Malta CEO Frederick Azzopardi. Yet, the Commissioner could only investigate the Minister as the public entity’s CEO was not subject to the Standards in Public Life Act.