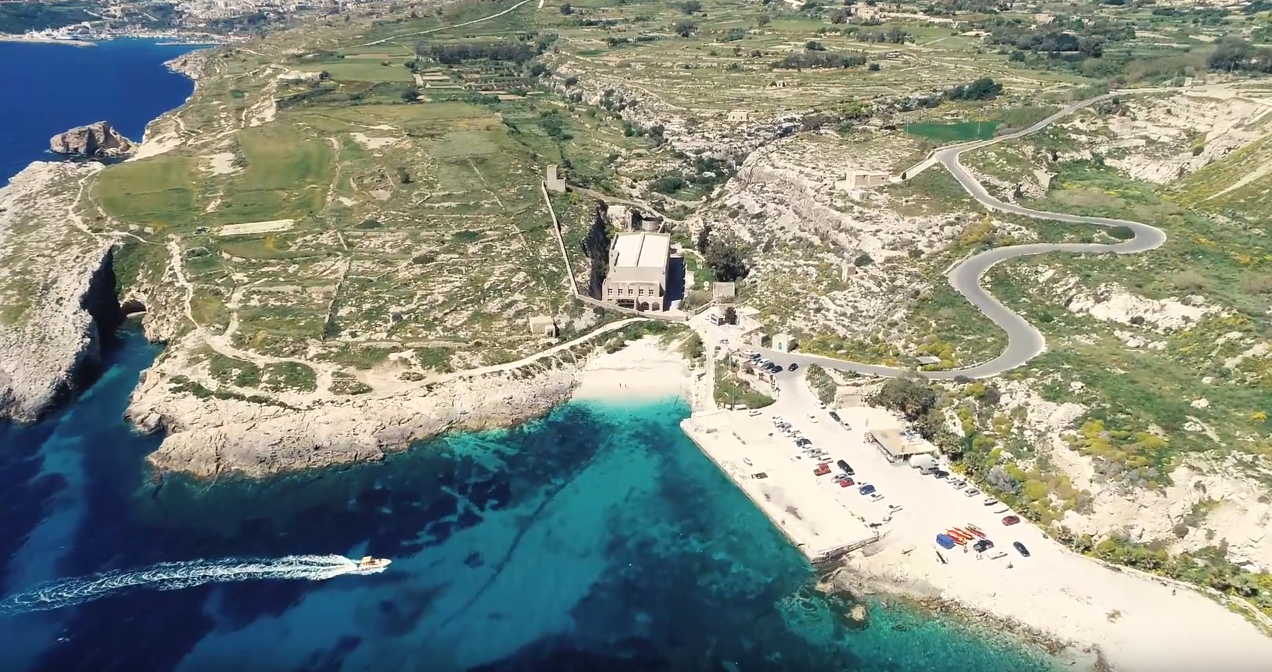 The reverse osmosis in Gozo will be replacing the distillery of Ħondoq ir-Rummien in Qala. This project is set to be complete in two years’ time and works will begin in March 2021.

The Qala Local Council received permission for the planning gain with a sum of €57,000 and an assurance of the place being accessible for people with disabilities.

Qala’s Mayor, Paul Buttigieg represented the Local Council and said that he is in favour of the project subject to Planning Gain.

During the same meeting, the Board members disagreed with the Corporation applicant regarding the rates of the Local Council based on the Planning Gain. Originally, the Council had requested €100,000, but the Corporation was offering a maximum of €10,800.

PN MP Marthese Portelli claimed that a sum of €10,800 is inadequate due to the inconveniences which this project will cause for the Qala residents. She explained that the project is not only proposing a development of a reverse osmosis but also a tourist attraction to draw people and other cars to the locality. The sum of €10,634, the rate of the planning gain for the commercial site was put up to €57,050.

MP. Partit Laburista Clayton Bartolo’s proposal was not accepted after proposing that instead of money, the Corporation should continue road works due to the floods of Triq il-Kunċizzjoni in Qala.

The application of the Reverse Osmosis includes six wells of water and an extra water pipe which will be pump water by 260 metres from the implant to the coast. With the approval of this project, the quality of water in Gozo is expected to improve.

The Water Services Corporation had issued a call for tenders for this project of around €10 million.

Monique Agius   February 28, 2020
One of the busiest streets of Valletta, which has been plagued with dirty water and seeping sewage for a number of years, will hopefully see the situation resolved in the coming week, Newsbook.com.mt has learnt. Valletta Mayor Alfred Zammit told this newsroom that the works will begin on Monday.