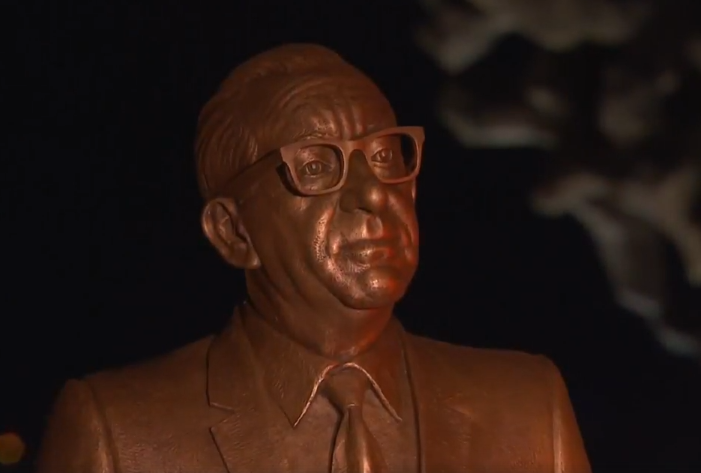 The list published in the Government Gazette on Tuesday provides a breakdown in the direct orders handed out in relation to the inauguration of the Mintoff Monument. The total cost according to the information provided amounted to €49,478.00.

Other direct orders by the Culture Ministry

MEP hopeful Felix Busuttil was awarded a €9,360 in a direct order by the Ministry of Culture. According to the Government Gazzette, Busuttil provided services as a Festival Officer.

Labour Mayor Ignatius Farrugia was awarded a €7,200 in direct order for providing consultancy services on Art Council’s dealings with local councils on how to promote better trheir cultural activities.

Ikona Artworks, the company behind the public art installations each visually depicting a specific Maltese proverb in Valletta, got €36,482 in a direct order from the Ministry of Culture to provide expertise in the area of social and online media in the context of cultural exchange methodologies. The company also got €47,178 in a direct order for the 2018 budget.

35 mounted and framed paintings of different genre and media from the works of the late Ebba von Fersen Balzan, wife of Saviour Balzan were bought in a €15,000 direct order approved on 22 February. The acquisition was based on artistic merit.