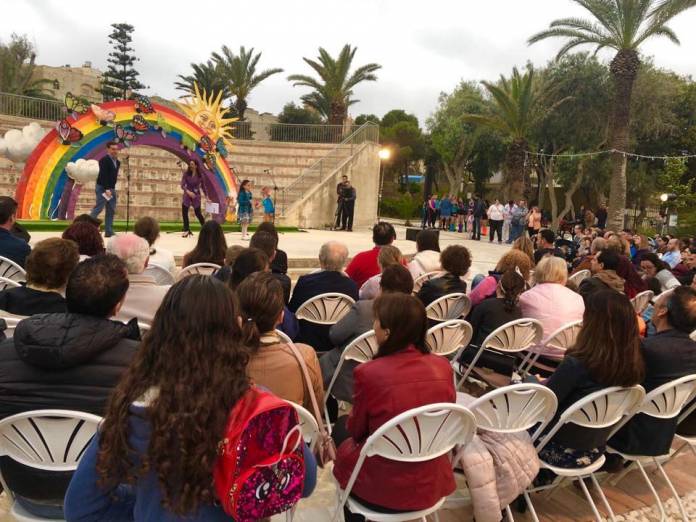 In reply to a parliamentary question by PN MP Chris Said, Camilleri emphasised that in preparation for the activity, the ministry issued tenders, requested quotes, asked local councils to propose activities and made use of the Call for Artists scheme. But he added that direct orders were also issued “in circumstances where no other option was possible,” without providing additional detail.

He said that the activity was organised by a working group consisting of ministry employees as well as others involve in the cultural scene. Civil servants on salary scale 7 and below were paid overtime, while ONE Radio head Clint Bajada and Valletta mayor Alfred Zammit each received €3,500 for their involvement.

The activity was organised in a number of venues across Gozo, with Camilleri stating that no rent had to be paid since all the properties involved were administered by the government or by local councils.