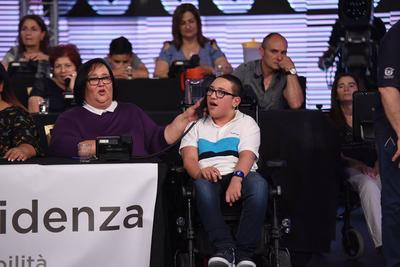 Popular television program, Xarabank, raised €335,293 for Dar tal-Providenza during a fund-raising program which took place yesterday.
Many public figures, including Archbishop Charles Scicluna, said that even only for Damian, a youngster who throughout his 16 years of existence has had more than one hundred operations done, it is worth donating to this cause. 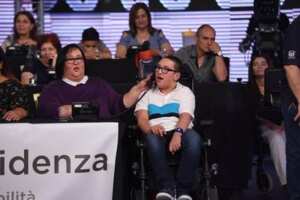 Singer Emma Muscat, also visited the set to give her help during the evening of fundraising.
Xarabank also paid tribute to Doris, a 96-year-old blind woman who constantly went to these fund-raising events. Doris died six months ago.
The team said that “for another year, the generosity of the Maltese has shined and the collected amount is proof of our unique generesity”.