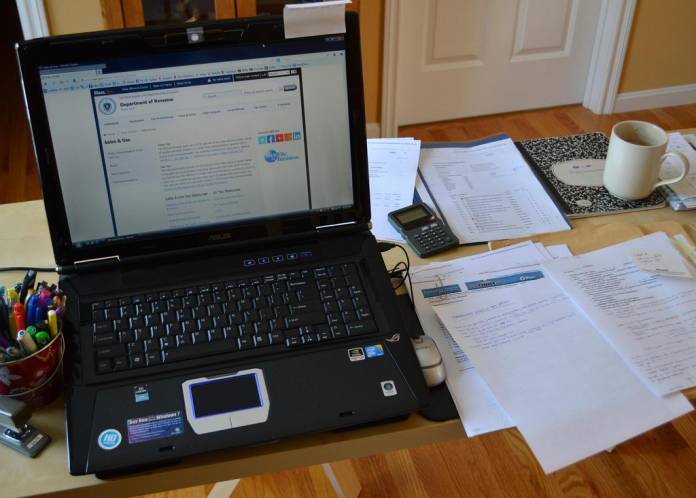 More than €21 million were given in scholarships over five years during the period 2013 – 2018. 2082 students received a scholarship during this period, to further their postgraduate studies in various areas. 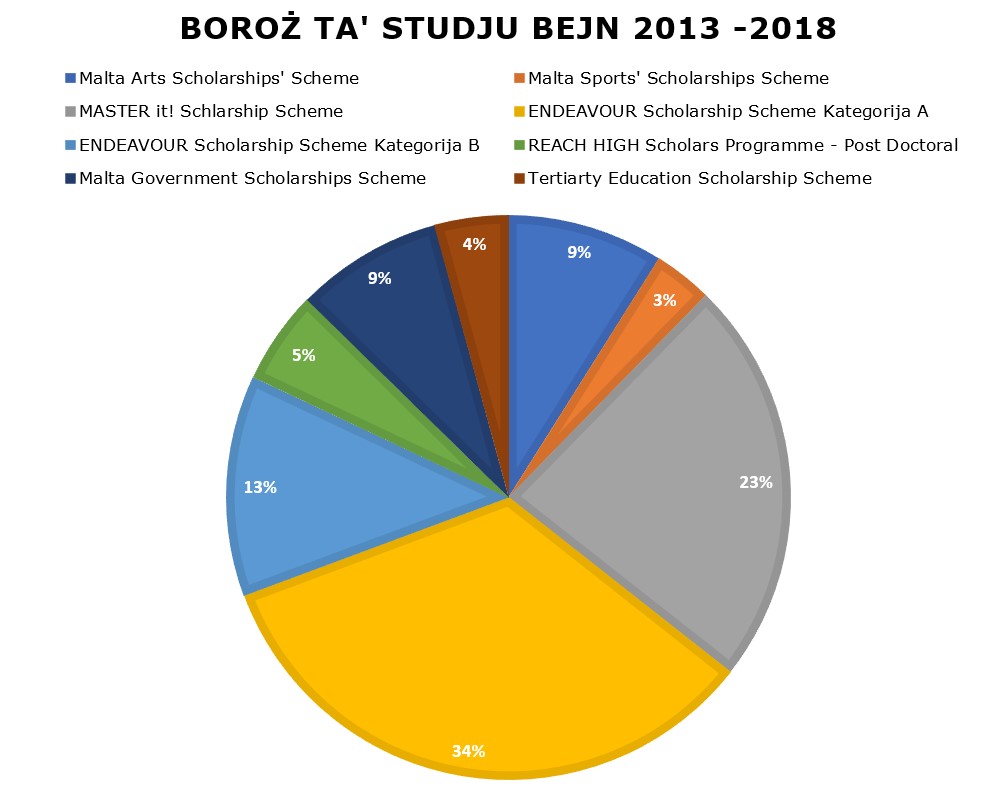 Under the Malta Sports’ Scholarship Scheme, 86 students benefited from grants amounting to €720,000 over five years.

In 2015, a postdoctoral grant was launched. Since the sixteen students received a scholarship under the REACH HIGH Scholars Programme – Post Doctoral Grants, amounting to a total of €1,144,055.77.

Almost €2 million were disbursed in Government Scholarships Scheme from which 148 students benefited. The last call under this scheme was made in 2014.

This information was tabled in Parliament by the Minister of Education Evarist Bartolo in reply to a parliamentary question by Government Whip Byron Camilleri.