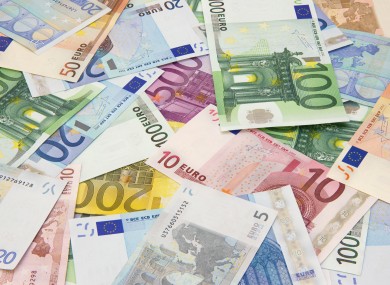 €200,000 were found to be undeclared inside a checked-in luggage at the Malta International Airport.

Last night, the Customs Department seized €200,000 in undeclared cash from a single passenger residing in Manchester. The passenger had a Maltese passport, and was about to board his flight to Istanbul.

He was selected by officials to be searched, at which point bundles of undeclared cash were discovered in his already  checked-in luggage which was offloaded from the plane.

The total sum was €200,192, of which €10,000 were returned to the passenger and the rest seized by Customs. The Police Anti-Money Laundering Squad was alerted and the passenger was placed under arrest. He is to be arraigned in court later today.

Malta set to end up on England’s quarantine list – The...