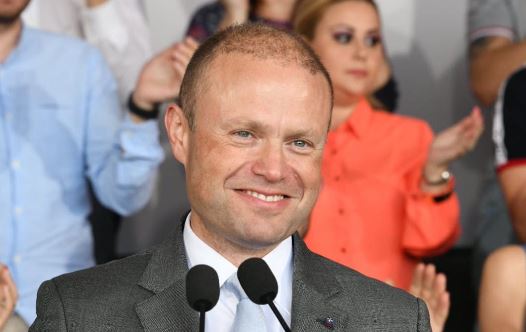 Figures supplied in reply to a parliamentary question by Nationalist MP Jason Azzopardi show that the Office of the Prime Minister spent €126,912.17 on travel and accommodation during November and December 2019, and an additional €187.20 last January. Abela insisted that all this travel was for government-related reasons.

These trips had been controversial, however, since they happened during a period of regular anti-government protests precipitated by the arrest of Tumas Group scion Yorgen Fenech over the murder of journalist Daphne Caruana Galizia.

On 1 December, as near-daily protests were taking place, Muscat announced that he would resign as soon as his successor was selected.

Subsequently, Muscat had attended an EU Summit dealing with Brexit and travelled to Italy and the Vatican – where he had a private audience with Pope Francis. The media also revealed that he travelled to Dubai on 27 December, with government stating that this was a private trip. Muscat also travelled to London shortly afterwards, in a visit that was unannounced.

Back then, the PN had questioned who was funding Muscat’s luxurious travels.

‘Who is paying for Muscat’s luxurious travels?’ – PN 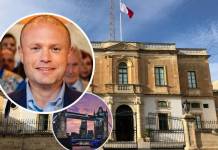