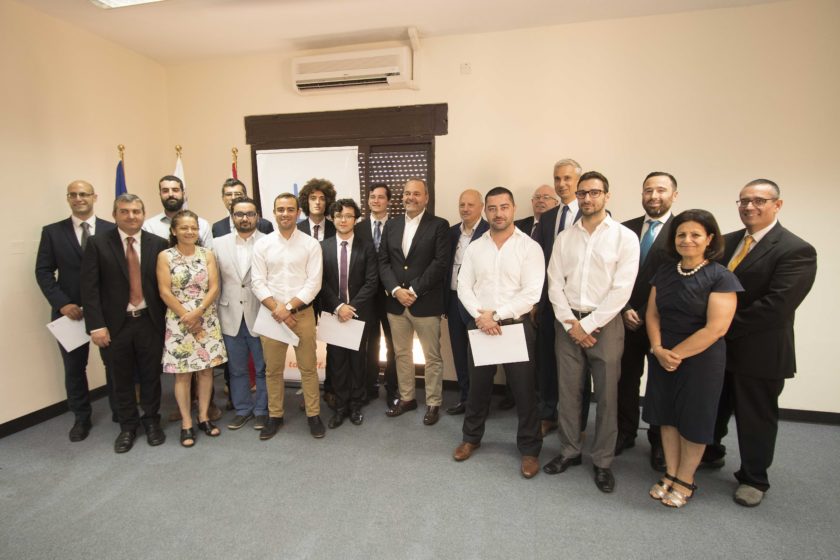 Seven teams of young entrepreneurs and researchers were rewarded €100,000 in the fifth edition of TAKEOFF Seed Fund Awards.  The awarded projects vary from education, health and marital support.

Out of the 39 submissions, thirteen finalists were selected out of which seven won the funds.

The winners of the Proof of Concept were:

The winners of the Seed Fund category were:

Economy Minister Chris Cardona and the TAKEOFF Business Incubator, within the University of Malta, presented the winners with their prizes.