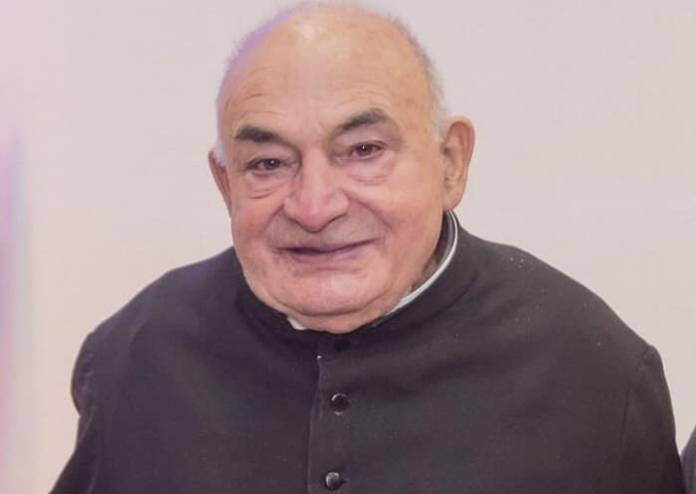 Dun Karm Xerri who served as the rector of the Chapel of Comino for 54 years, has passed away aged 88.

Born on 2 November 1932 in Floriana, Dun Xerri spent his first years in Ħal Tarxien and Paola before the family moved to Qala, Gozo.

He was ordained priest in 1961 by then bishop of Gozo Ġużeppi Pace.

Dun Karm Xerri was appointed as Rector of the Chapel dedicated to the Return of the Blessed Virgin Mary from Egypt, commonly known as Comino Chapel in 1963.

He also served as headmaster at Comino’s primary school until 1970.

Dun Karm retired served as a priest on Comino until 2017, the year in which he retired.

There are currently two permanent residents on Comino.

The funeral will be held on Tuesday at 4pm at Qala parish church. The mass will be streamed over Radju Leħen il-Qala.