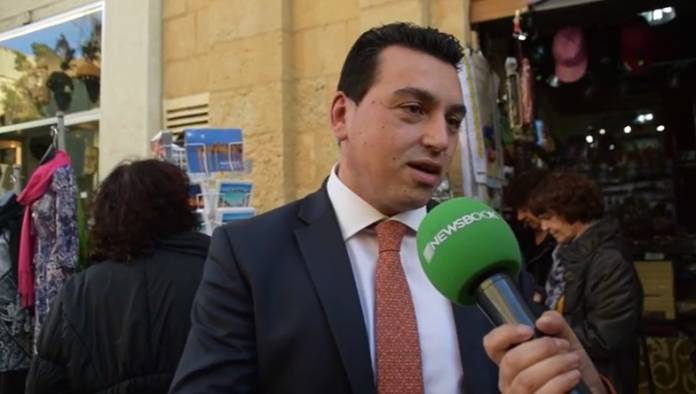 Environment Minister Aaron Farrugia suggested that the dumping of construction waste at sea could be a short-term solution as disagreements on waste disposal has brought roadworks across the country to a standstill.

The Times of Malta had reported that Infrastructure Malta had informed all contractors that roadworks had to stop as of today due to a lack of sites for the disposal of construction waste. But Farrugia himself had noted that there was sufficient dumping space for years to come – various quarries are licensed to accept construction waste – suggesting that the issue was one of pricing.

During question time in Parliament today, Farrugia reiterated that various quarries could accept construction waste, but suggested that the government may choose to cut out the middleman and dump waste at sea instead. The minister explained that an offshore site was already licensed for such dumping, noting that much of the construction waste generated by the Smart City project was taken there.

However, Farrugia insisted that dumping at sea would be a short-term solution, citing recycling and land reclamation as two longer-term solutions that should be worked upon.