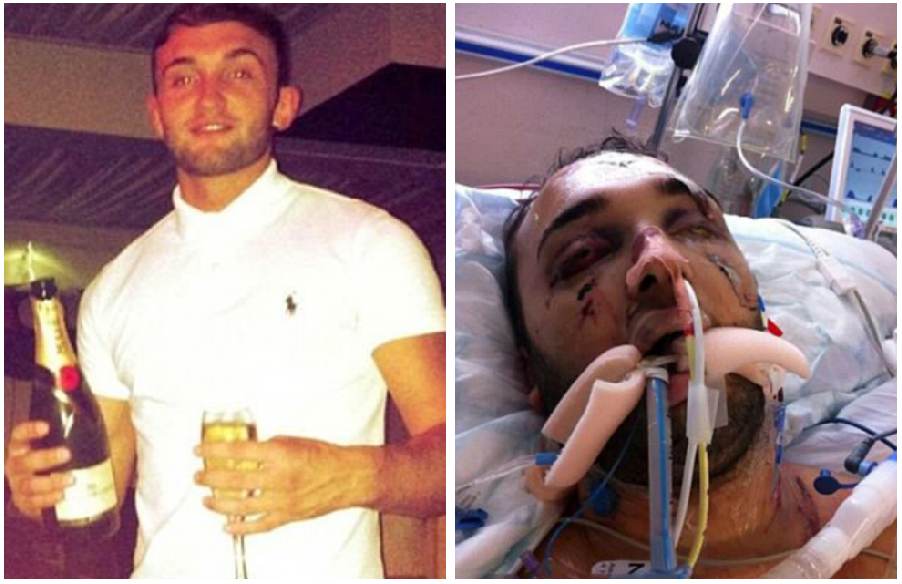 Teens who admitted to driving after having consumed alcohol found themselves face to face with a young father who ended up paralysed following a car accident in which the driver of the car has been drinking.

Jack, Nick and Sindy all admitted to reckless driving and speeding after drinking alcohol. They talked during Face The Consequences, a program on BBC Three. This program is designed for young people to rethink the choices they make in their lives.

In the studio and without their knowledge, 26-year-old Greg Summer who fathers a 6-year-old child was present. He ended up in a wheelchair after a car crash in which the driver of the car was driving under the influence of alcohol. Summer’s friend and the driver of the other car died on the spot.

The man faced these three teens who had to sit down and think why they risk their lives and the lives of others just for the fun of picking up speed.