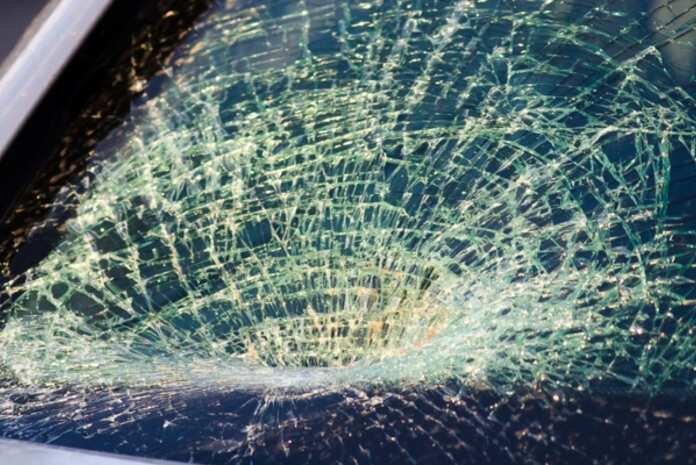 A 25-year-old student who smashed a car’s window to sleep inside it was ordered to pay for the damages and handed a suspended sentence. The man is on a study trip to Malta and is scheduled to return home in November.

The student was making his way back to his residence in San Ġwann in a drunken state on Monday. Feeling the urge to sleep, he decided it was a good idea to smash the car’s window and sleep inside the car. He was arrested and charged with voluntary damaging a rental car.

Today’s sacrifices will save lives – Delia

Christoph Schwaiger   April 9, 2020
The sacrifices endured by people today will lead to lives being saved down the line, PN leader Adrian Delia has said.

“I will be celebrating Easter alone with my wife – please...