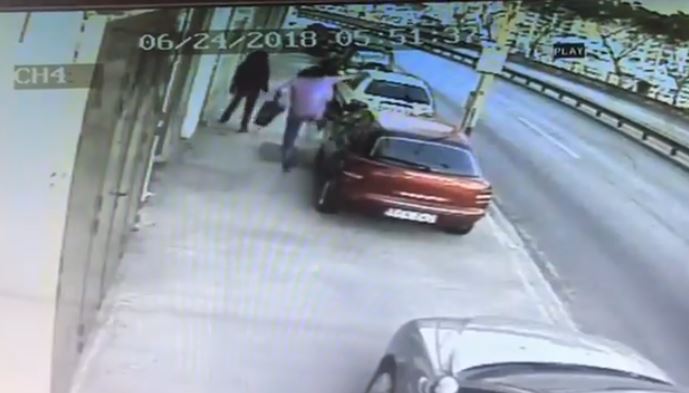 Two musicians who were featured in the video vandalising a car parked at Pietà admitted the charges against them and received a suspended sentence together and are required to pay €2,982 in damages in the next three months.

24-year-old Ivan Arapov and 22-year-old Lucas Wanderley dos Santos were playing in a Valletta bar prior to the incident. Their evening ended after they vandalized several parked car’s mirrors while they were drunk.