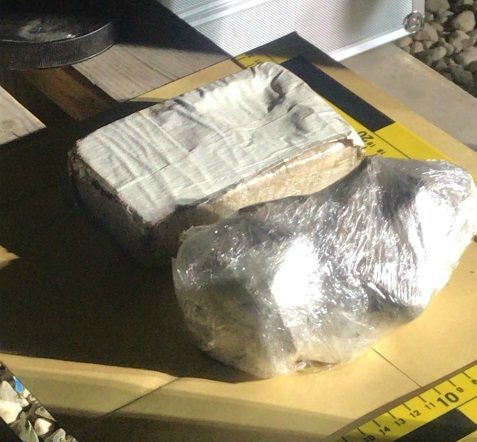 Police sources stated that a batch of powder suspected to be heroin was found in a roost on a Siġġiewi farm on Tuesday.

Sniffer dogs involved in the operation found the suspect batch weighing around a kilo. Further investigations also uncovered a small amount of a white powdery substance suspected to be cocaine in a car belonging to a 33-year-old man from Ħal-Qormi.

The man and the 42-year-old farm owner have been arrested. Both men will be appearing in front of the Court on Thursday.