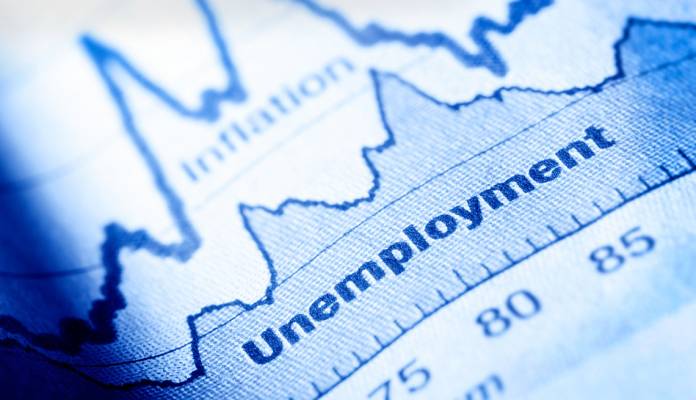 The number of registered unemployed in August fell by 309 when compared to the previous month, with National Statistics Office figures showing that 3,672 people were registering for work last month.

Registered unemployment nevertheless increased by 2,027 people when compared to August 2019, with the subsequent Covid-19 pandemic leading to a spike in unemployment numbers that have subsequently started decreasing month after month.

But unemployment numbers alone may not provide the full picture when it comes to job losses: last June, it had been confirmed that over 10,000 foreign nationals had sought to make use of a voluntary repatriation scheme which heavily subsidised flights to their home country, many presumably after losing their source of income. 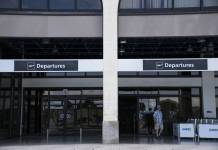 The registered unemployed in August comprised 3,444 Malta residents and 228 who lived in Gozo. Males heavily outnumbered females, by 2,268 to 1,404.