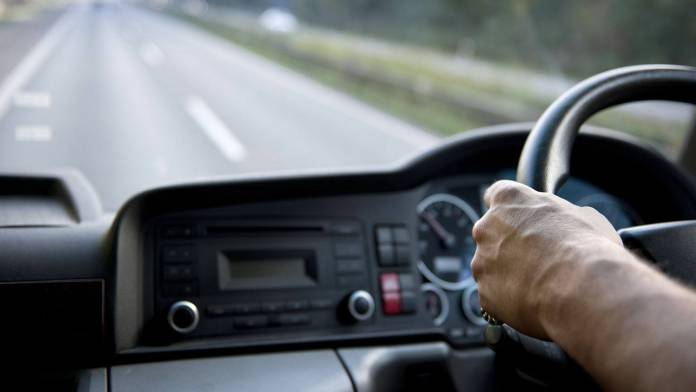 Transport Malta has revoked a decision to suspend driving lessons, just days after it had announced the ban.

In a statement on Tuesday, Transport Malta said that driving lessons can resume as long as the new restrictive measures which were introduced last week are enforced. 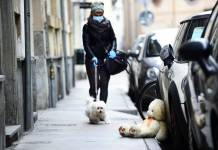 The measures include allowing one passenger inside vehicles at any time, ensuring windows are open during lessons, and wiping seats and dashboards with disinfectant after every lesson.

The decision to suspend all driving lessons was taken in conjunction with the health authorities. However, the authority did not provide a reason why the decision was changed. Driving tests remain suspended.

Why?
TM revokes decision on closing down of autodealers 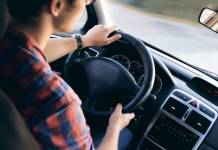 A legal notice in relation to the closure of VRT stations has been amended and VRT stations will be allowed to perform tests in certain cases.

The instances when VRT testing will be allowed include:

(1) imported used motor vehicles that require a VRT test to be registered in Malta for the first time;

(2)motor vehicles that were garaged before the 20 March 2020 and whose owners require new registration plates and the renewal of the vehicle’s licence;

(3)motor vehicles whose annual circulation licence expired before the 20 March 2020, that require a VRT test, but whose licence was not renewed.

(4)motor vehicles that require a VRT certificate before being transferred to third parties.

Owners must book an appointment with one of the approved VRT Stations of which one may find the list on Transport Malta’s website.