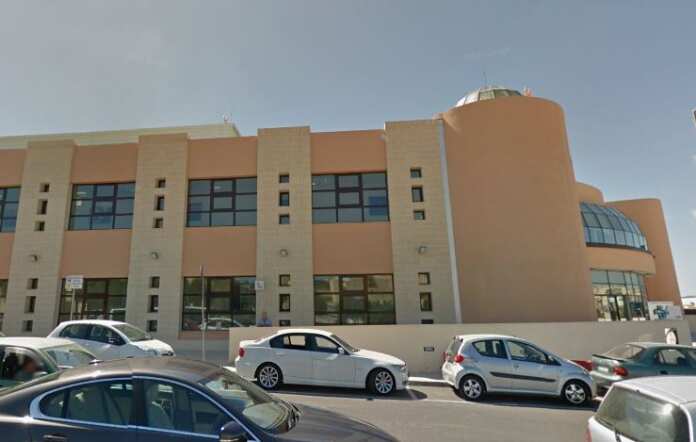 Four people were hospitalized after their vehicle overturned in Qormi.

A police spokesperson confirmed to Newsbook.com.mt that the incident early afternoon at around 12.30pm at the junction to Ħandaq.

The vehicle flipped over after hitting a traffic island, ending up on its roof. The 19-year-old female driver of Qormi was grievously injured. Three other passengers a man, 26, of Żebbuġ, woman, 35, of Qormi and a 19-year-old man of Qormi.

They were helped out of their car by members of the Civil Protection Department.

The four individuals were rushed to hospital in an ambulance. The three passengers suffered from slight injuries.

Staff Reporter   September 18, 2020
On Wednesday 23rd September from 7.00 am, Heritage Malta is inviting you to witness a unique spectacle by joining the free livestream on its Facebook Page.