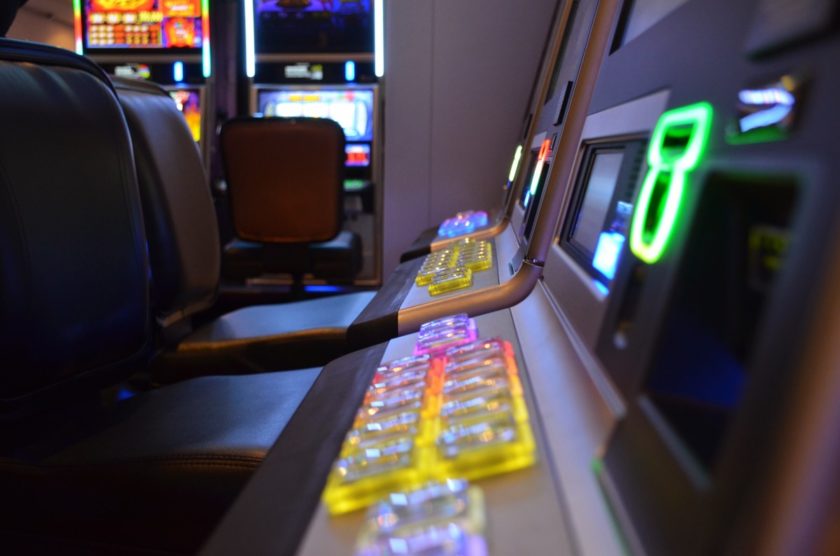 Visitor figures were presented by Finance Minister Edward Scicluna in response to a parliamentary question by Opposition MP Hermann Schiavone.

Slight increase in visits to casinos

The figures supplied by Scicluna show that the number of visits to Maltese casinos also increased over the same period, albeit slightly, with the increase entirely attributable to foreign nationals.

Gambling’s importance to local economy on the rise

Schiavone also asked Scicluna a related question on the economic impact of gambling – a sector which also includes burgeoning online gambling activity – with the minister revealing that its importance has been increasing.

The number of people employed by the sector also increased correspondingly, from 6,673 in 2017 to 7,417 full-time equivalent positions two years later. Maltese nationals only account for a minority of these employees, though their number correspondingly increased from 2,088 to 2,794.