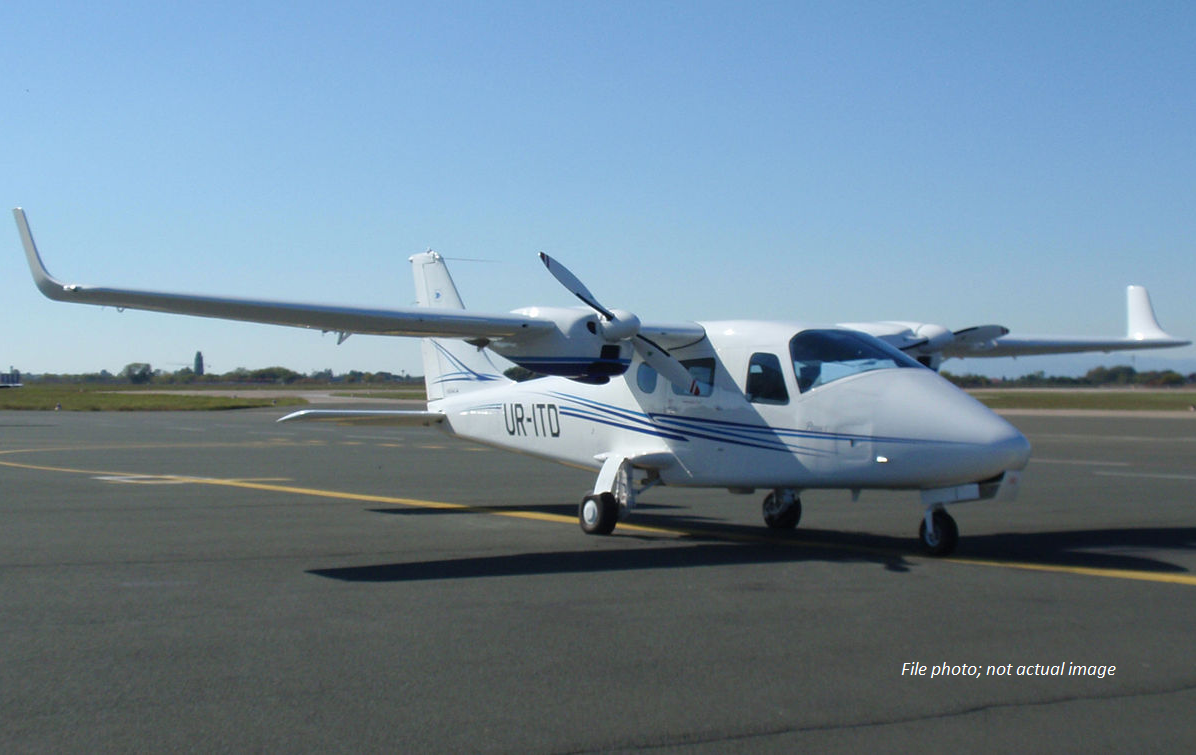 Drama on the runway today at the Malta International airport as a small, private plane suffered an undercarriage failure.

In a statement issued by the Malta Air Traffic Services Ltd it was reported that at around 14:00h local time, a small Tecnam Aircraft with registration number 9H-MSF suffered an undercarriage failure on RWY 23/05 after landing. No injuries were reported. Operations on RWY 13/31 were temporarily affected but were soon back to normal.