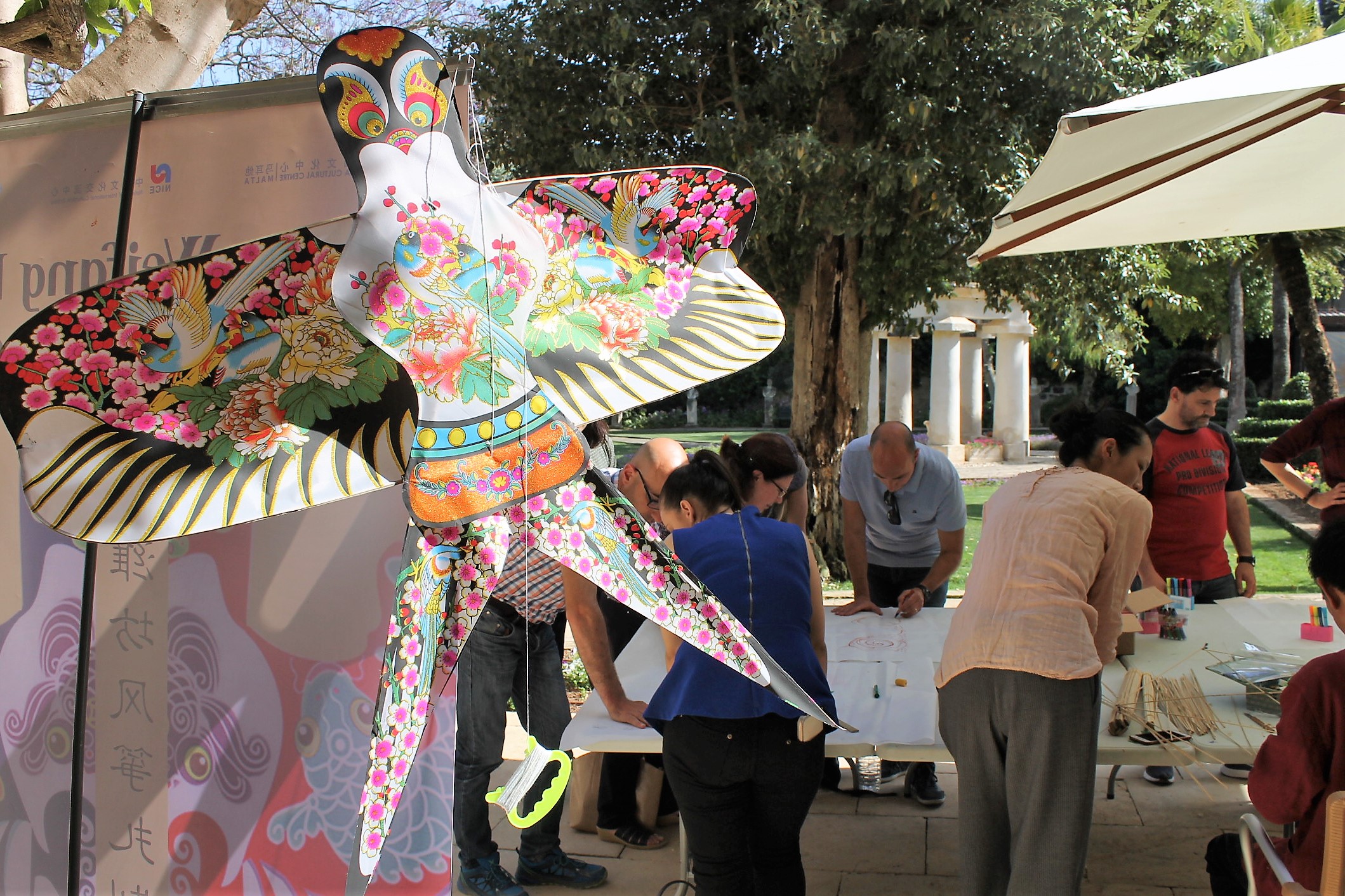 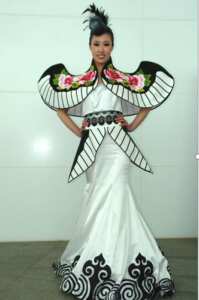 The Malta Foundation for the Wellbeing of Society, in collaboration with the China Cultural Centre in Malta and MUŻA, is to organise the second edition of the Kite Festival at Triton Square, Valletta on Friday 17th May between 10.30 am and 12.00 pm.

The festival will feature a dragon kite-flying demo, as well as other traditional Chinese kites, a creative kite-clothing display and a display of kites at MUŻA in Merchant`s Street, Valletta. 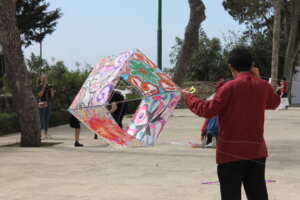 After last year’s successful festival, the event will once again welcome Guo Hong Li – an expert in research and production of kite handicrafts from China`s Shandong Province prefecture-level city of Weifang, which enjoys an unparalleled reputation as  ‘the cradle of kites’ and ‘Kite capital of the world’.

Guo Hongli is an acclaimed National Level Representative Inheritor of China`s Kite Art National Intangible Cultural Heritage. He is also a member of Shandong Arts and Crafts Association and the Shandong Intangible Cultural Heritage Association. He has been an avid lover of kite making since childhood, growing up to become engaged in traditional Chinese kite art production, preservation and perpetuation.

Guo`s demonstrations and workshops have enriched understanding of traditional Chinese kite culture and enhanced bilateral artistic exchanges in many corners of the world. His visit to Malta brings us his expert knowledge and skills, as well as his great love of kites, spreading the joy and fun they inspire.

Guo Hong Li`s team will visit a number of local schools between the 20th and 23rd May 2019 to share their knowledge with students and educators.

How did kite-flying originate?

The kite is believed to have been invented in China in the 5th century BC by Chinese philosophers Mozi and Lu Ban. Kite-flying was originally used for military purposes, to send signals or messages, test wind, measure distances etc.  It was not until the Song Dynasty (960–1279) that kite-flying rose to popularity as a means of art and recreation, spreading to neighbouring countries across the sea and along the Silk Road, eventually reaching Western Europe. 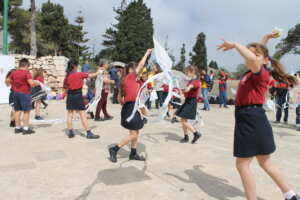 Weifang kites originated from the early Ming Dynasty (1368–1644) to the Qing Dynasty (1636–1912) and were to become one of the most important handicrafts of this region. Initially, board kites were used, evolving to hard-winged and later soft-winged Kites. The vivid figures of birds and beasts produced by the sophisticated literati of Weifang formed the characteristic style of Weifang`s colourful kites.

More information about the second edition of Kite Festival may be obtained from the China Cultural Centre on 21225055 or email: maltaccc@gmail.com

Girl, 3, lifted into air by kite in Taiwan

‘Boethius and Philosophy’ the latest addition to the National Collection

Little Stars Library to deliver books to children at home