The appointment took place on Tuesday after Buttigieg was recommended unanimously by the Appointment Commission after a public call.

While the Attorney General will keep the responsibilities of prosecution and criminal matters, the State Attorney will be responsible of all the functions of advice to the Government while also being the legal representative in the fields of constitutional law as well as civil and administrative law, which to date were exercised by the Attorney General.

This new constitutional role was created thanks to Act XXV of 2019, on the Venice Commission’s recommendation last year, that the various roles of the Attorney General should get separated. Thanks to this law, which got approved last July, there is now a total separation between the double functions that the Attorney General now holds.

The separation of these roles will enter into force today. 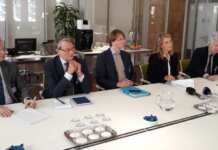 Updated: Attorney General role will be split; first legal steps due next week 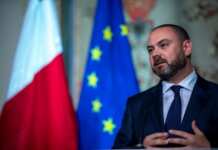