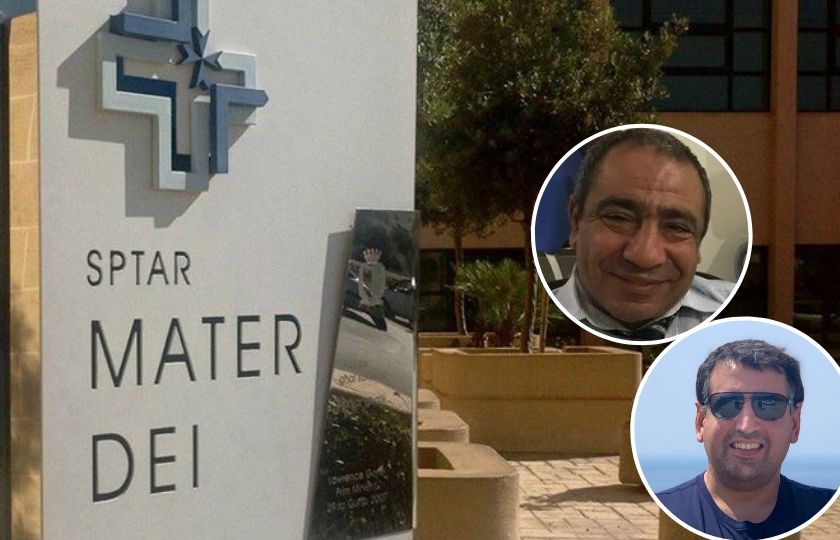 The Health Ministry has said that Dr Naged Megally, the doctor who claimed to have been abused by Mater Dei hospital’s CEO Ivan Falzon, ‘failed to provide substantial evidence to support his allegations.’

When asked about accusations faced by Mr Falzon, he told Newsbook.com.mt that it was not ‘ethically correct,’ for him to answer in this case. He instead encouraged this newsroom to send questions to the representatives from the Ministry of Health.

In light of the allegations made, Newsbook.com.mt asked whether the police will be taking action against the people who are named by Dr Megally. The Police spokesperson said that they did not have a record of Dr Megally making a report of abuse.

What does Megally claim?

Dr Megally claims to have been abused by Mater Dei’s CEO Ivan Falzon. He recently filed a judicial protest against Falzon, the Minister for Health Chris Fearne, some doctors and others in connection with allegations of physical mistreatment during an incident in 2018.

Dr Megally says that Mr Falzon had physically abused him during a medical appointment with a patient. When he was told that he was taking too long, Dr Megally said that he complained.

He then claims that he was physically removed from the room by Mater Dei’s CEO Ivan Falzon and placed in a chair outside. He was not helped to his wheelchair by porters.

Dr Megally explained that the treatment he faced was ‘illegal and abusive.’

His lawyers also added that explained that he had been threatened with being dismissed if he did not obey the orders handed down by Mater Dei’s CEO. Along with this, information would be dispersed that would muddy his name and reputation.

“Transparency is being implemented at the highest levels” – Archbishop Scicluna

Reuters   January 19, 2020
Climate activists set off on a three-day hike from Landquart in eastern Switzerland to the ski resort of Davos on Sunday to draw attention to global warming at the World Economic Forum this week.

Reuters   January 19, 2020
Three of those patients are seriously ill, according to a statement issued by the health commission in the central city of Wuhan, where all 62 of the cases in China have occurred.

Joseph Giordimaina   January 18, 2020
A Syrian man residing in San Ġwann is in critical condition after falling a storey and a half at a construction site in Karmnu Street, Fgura.