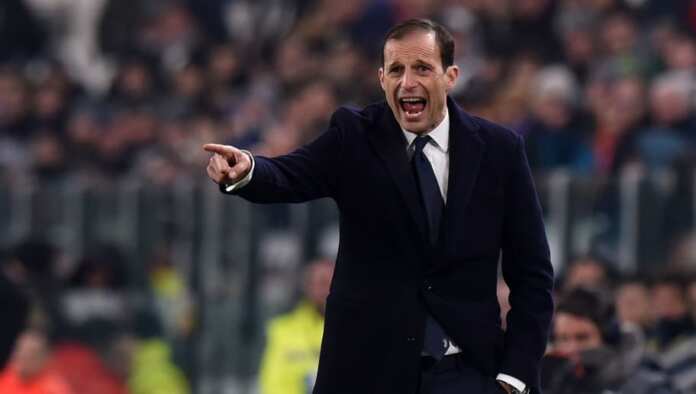 Massimiliano Allegri has so far failed to commit his future to Juventus amid growing speculation that his time with the Serie A giants will end in the coming months.

The former AC Milan and Cagliari coach has faced criticism for his squad’s style of play, even though he managed to win 5 consecutive league titles since taking over from Antonio Conte. Allegri has also won 4 Coppa Italia trophies and led Juventus to two Uefa Champions League finals.

The 51-year-old is expected to meet the club’s president in June so as to discuss the squad’s future and his own. Despite recruiting Cristiano Ronaldo from Real Madrid for £99.2m, Juventus fell short in their Champions League quest after losing to Ajax in the quarter-finals.