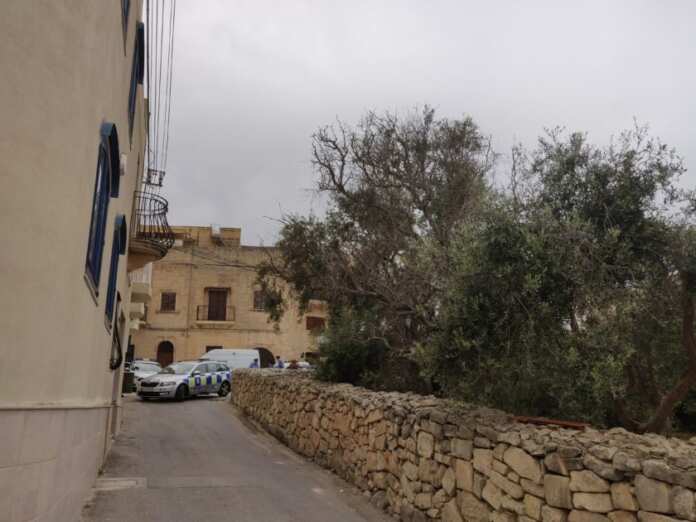 During the prosecution against the man who stands accused of double murder, the court heard how the accused had called the police himself. Once the Police arrived on the scene, they found this mother and aunt partially on top of each other, facing upwards. The inquiring Magistrate Claire Zammit Stafrace then arrived on the scene. The double murder took place in Gharghur on July 25.

The accused and his victims had a strained relationship. In an audiovisual evidence of the accused, the Prosecution explained the contents of the video. The man had suspected that his mother and aunt had been lacing his coffee given that he was overcome by inexplicable tiredness when he drank his coffee. On the day, the accused overheard them asking each other trying to figure out whether he had realised or not, tgħid induna?, it was then that the accused took out a knife from the drawer and headed in their direction.

The autopsy confirmed that the victims died as a result of the stab wounds. The man told the police during the police interrogation that he felt oppressed by his aunt and mother as they interfered with his personal relationships with other women.

The defence counsel asked the prosecution whether pills such as antidepressants were found at the residence. The Police confirmed that some medicine thought to belong to his mother was found and is now in the hands of the court expert to determine what the pills are.

The defence counsel asked the Court to preserve the accused’s bank accounts. The Court accepted the request and representatives from both BOV and HSBC are expected to testify in the next court sitting. The accused was remanded in custody.

Magistrate Monica Vella is presiding over the case.