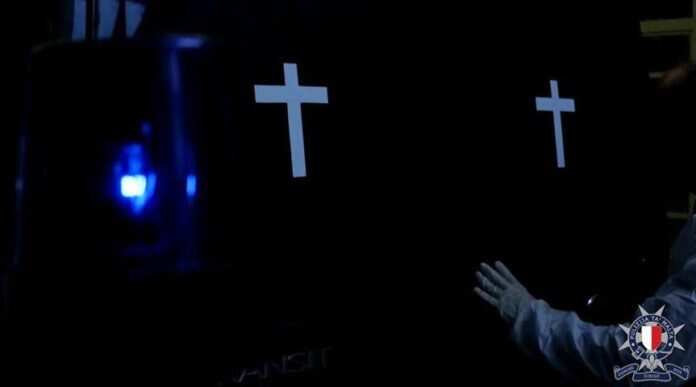 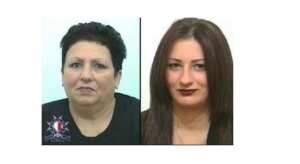 The field is situated in Triq Santu Kristu and is close to the victims’ residence. Police stated that they have found the dead bodies following an an investigative exercise on the possible whereabouts of the two women.

Reports are surfacing that the son of one of the victims has admitted of killing his mother and sister.

Magistrate Caroline Farrugia Frendo is leading the inquest and has appointed a number of experts to assist her in the case.

The victims of the double homicide have had their fair share of tragedy in the past. The husband and father of two victims had killed the neighbours in a heated argument.

Paul Bonnici was sentenced to 31 years in jail after he was found guilty of killing his neighbours Joseph and Carmela Dalli in front of their home in Għaxaq following a heated argument back in 2000.