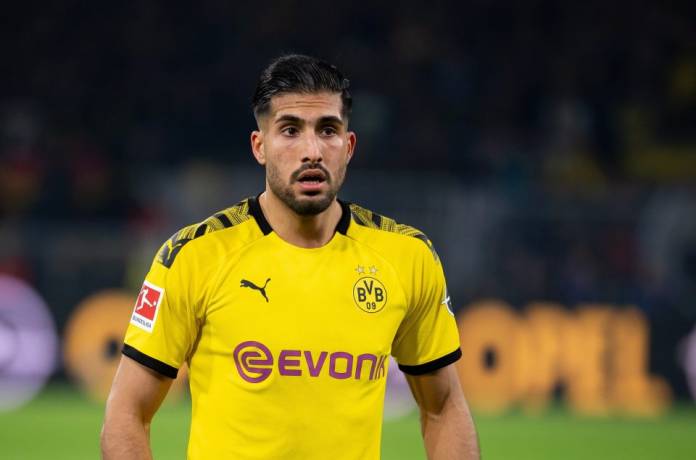 Bundesliga side Borussia Dortmund have activated a €25m purchase clause for Emre Can after initially recruiting him on a loan deal from Juventus.

The 26-year-old midfielder, who scored a stunning goal on his debut in a 4-3 loss against Bayern Leverkusen, has agreed a 4-year deal with the German team. The permanent transfer of Can means that Juventus have made a significant profit on a player who moved to Italy for free after spending 4 years at Liverpool.

During yesterday’s UEFA Champions League match between Dortmund and Paris Saint Germain, Can played the entire 90 minutes as his new club earned three points thanks to a 2-1 win on home turf.