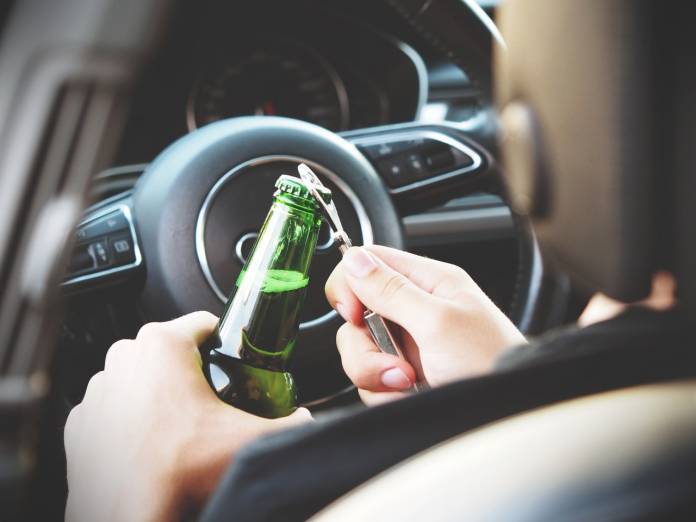 The European Traffic Police Network (TISPOL) is promoting a week-long campaign across Europe, starting on Monday 9th December, to raise awareness of the dangers of drink driving and drug driving.

Officers in member countries are expected to conduct alcohol and drug checks at any time of day and night.

TISPOL President Volker Orben says, “Driving after consuming any alcohol is dangerous. Driving while over the drink drive limit is against the law. Drivers will experience slower reactions, poor judgement of speed, reduced co-ordination and concentration with much lower levels of alcohol in their system. Taking a chance and driving while under the influence of alcohol all too often leads to a collision, often with grave consequences. A night’s sleep is no guarantee that you’re safe and legal to drive the next morning. If you have used recreational drugs, then do not drive. If you are taking medicine, whether prescribed or over the counter, then read the notes of advice that go with it. If these tell you not to drive after taking the medicine, then do not drive. The advice is there for a reason, to keep you and others safe.”

Passengers are being encouraged not to get into a car if they suspect that the driver has been drinking alcohol or taking drugs.

The Malta Automobile Club wishes to encourage drivers, young and old, not to drive under the influence of alcohol or drugs, not only during the week of the 9th to the 15th December, but during the whole year