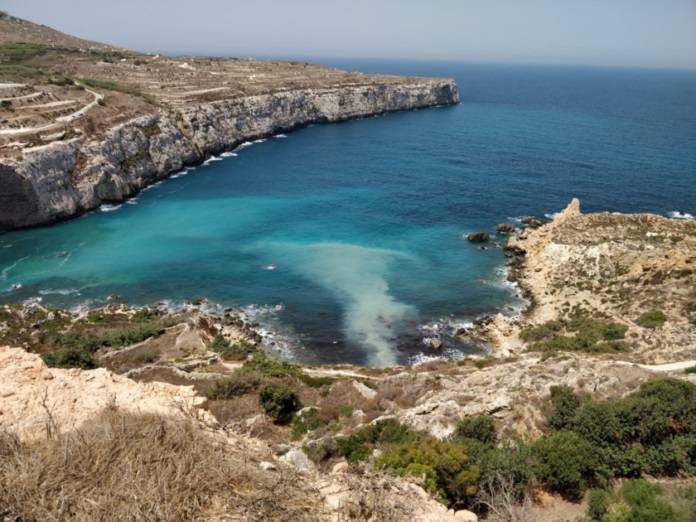 Several NGOs expressed their concern on a development proposal in the area known as Fomm ir-Riħ. The proposal is looking at building a touristic complex which is being advertised as an agritourism project. The NGOs are pleading to the authorities not to ruin one of the few untouched green areas left on the Maltese Islands.

The proposed project would be seeing the destruction of several existent buildings only to be replaced by suites. The plan is to also make use of land which hasn’t so far been built upon. In total, 11 buildings made of glass are being proposed. 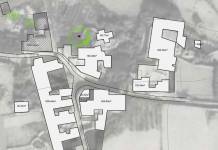 The NGOs said the bay itself is already difficult to get to. Due to this, if developments had to take place, access to the bay would become more difficult. The street leading to it is a narrow one and is surrounded by rubble wall. The NGOs said that if this project was to be implemented, then the streets would need to be widened to be able to accommodate traffic flow. They said that such reasoning will only continue to add on to the damage.

The NGOs insisted that this development will be an eyesore, especially since the Victoria Lines view will also be ruined.

They went on to say that the proposal is illegal since this is Grade 3 land and therefore, protected by the law. Apart from that, the NGOs said that the land itself is ODZ and the only permissible development in the area should be that which will aid the stability of the agricultural enterprise. They insisted that this project is not one such case.

John Paul Cordina   September 16, 2020
Cardboard cut-outs depicting each member of cabinet as one of the proverbial wise monkeys – that see, hear and speak no evil – adorned the steps of Castille in a protest held by NGO Repubblika on Wednesday, marking 35 months since the assassination of Daphne Caruana Galizia.