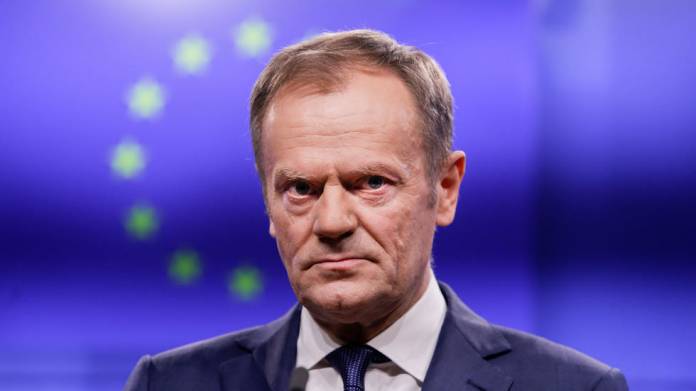 Politico reported that outgoing European Council President Donald Tusk has been nominated by his Polish party for the presidency of the center-right European People’s Party (EPP).

“Donald Tusk is a leading politician of the European Christian Democrats. Everyone in Europe was encouraging him to run to become EPP president, including the current EPP leader, Joseph Daul,” said Civic Platform leader Grzegorz Schetyna to Politico.

He added: “Tusk agreed and I, as the leader of his home party, signed his nomination.”

Earlier this week, Tusk said that he had been approached about a potential leadership bid for the EPP, Europe’s dominant center-right political family.

“Many leaders of the parties that make up for EPP encouraged me to run for the presidency … It’ll be decided in November,” he said

The EPP will elect a new president at its party congress in the Croatian capital Zagreb on 21-22 November.

His nomination comes amid rumours that Tusk could run in next year’s Polish presidential election. But he never confirmed his intention to run. Recent polls also suggest that he would face an uphill battle beating the incumbent Andrzej Duda.