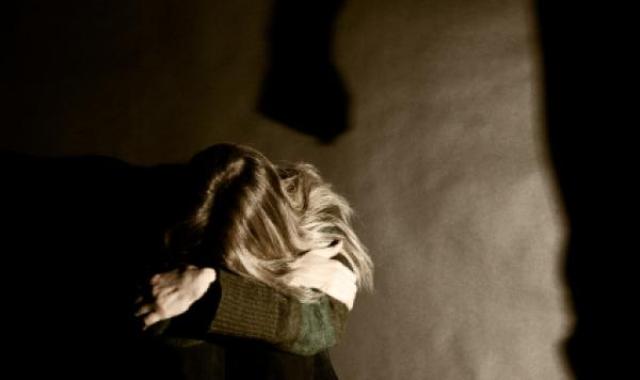 A number of non-governmental organisations have issued a statement about the sentence handed down for a domestic violence case, where the aggressor is to pay a fine and the legal expenses for the harm caused.

This statement stated that this sentence only leads to aggressors thinking that no real action will be taken against them for committing acts of domestic violence.

They went on to say that the offence of domestic violence is of an ‘ex officio´ nature and has been so since 2006. They mentioned last May’s Istanbul Convention which sought to protect the vulnerable. However, according to these NGOs, the highest authorities in our country are “still ignorant of the law and the rights of victims.”

They stressed that the sentence handed down is not only unlawful, but also breaches the fundamental rights of women given that these type of offences committed constitute gender-based violence. Furthermore, arms were used and shots were fired, which is why the offender should not have got away with merely a fine.

The statement was issued by: