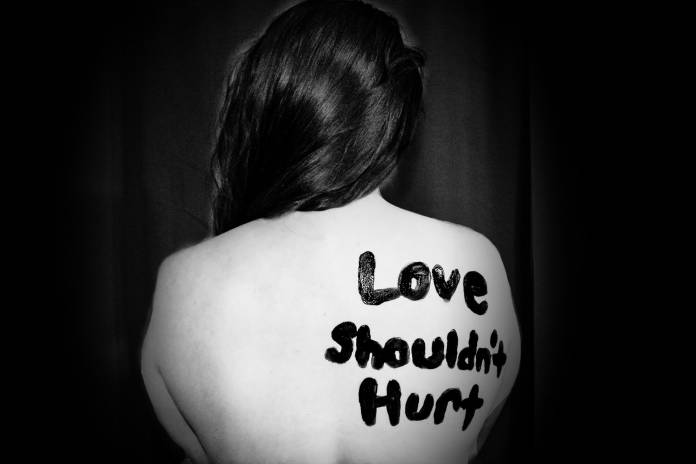 As part of its Corporate Social Responsibility (CSR) programme, marketing services company Communiqué recently made available its expertise to the Commission on Gender Based Violence & Domestic Violence and implemented a campaign aimed at addressing the heightened incidence of domestic violence within local families in the context of the stay-at-home scenario as a result of COVD-19.

The campaign, which focused on highlighting the availability of the 179 helpline for victims of domestic violence, includes posters at bus shelters around the island, as well as messages carried on Malta’s major online news portals.

“This has not only rendered more vulnerable the members of families which had already been subjected to the reality of domestic violence – both emotional and physical –  but it was also creating tensions in families where such traits had hitherto not been evident”, said Micallef.

Micallef said that experience working on another EU campaign entitled ‘Breaking the Cycle of Violence’ had indicated that women affected by domestic violence were not only Maltese or English speaking, and therefore the 179 awareness campaign was designed also to include messages in Italian, French, German, Serbian and Filipino.

Two of the campaign messages were aimed at empowering women to call the freephone for support, whilst the third message encouraged the perpetrators to stop the violence. Communiqué’s agency’s creatives had developed powerful visuals which highlighted the trauma of domestic violence and drove home the message of support being made available to the victims.

Micallef said that this campaign would not have been possible without the efforts made together with the team from the Commission on Gender Based Violence & Domestic Violence and the support of companies such as Faces, Paza, Mapfre Middlesea, as well as news portals timesofmalta.com, independent.com.mt, maltatoday.com.mt, newsbook.com.mt, netnews.com.mt, inewsmalta.com, tvm.com.mt, and lovinmalta.com.

She augured that the campaign would encourage the victims of domestic violence to find the courage to turn to the 179 helpline for support, and that these victims would be given all possible help in coping with their predicament.