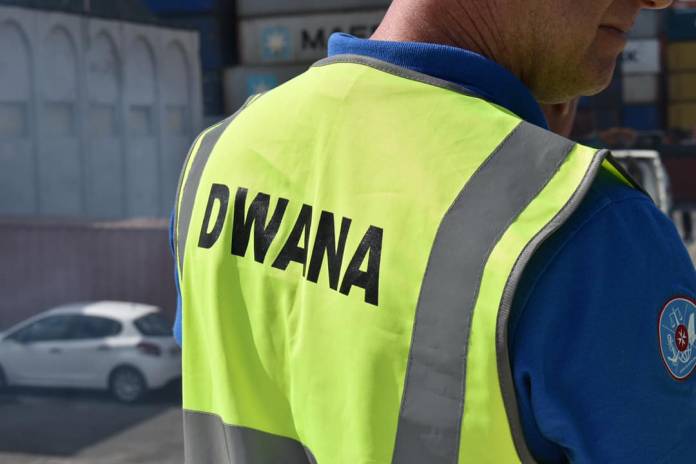 A passenger who was heading to Frankfurt, has been arrested after a sniffer dog alerted officers to the cash he was carrying in his carry-on luggage.

During routine checks carried out by the Customs Anti-Money Laundering Unit in collaboration with the Customs Canine Unit at the Malta International Airport, officials discovered over €35,800 in the hand luggage of the passenger.

The passenger told Customs that he had nothing to declare but Customs K9 Charlie, the sniffer dog, was positive that the passenger was carrying a substantial amount of cash.

In a statement on Saturday, Customs said that following a physical search of the passenger’s belongings, the officers found €35,839 in the carry-on luggage including a cheque for more than €12,000.

The police took the man in custody.

He will be arraigned in court in the coming days.

Passengers are obliged to declare any amount of cash including cheques and bank drafts which amount to €10,000 or more whether arriving, departing or transiting through Malta.