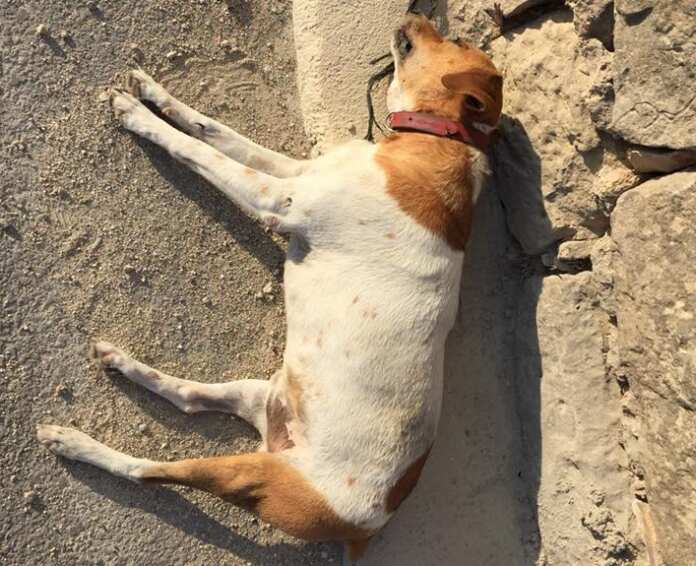 A dog died due to injuries as a result of it being hit repeatedly by cars, according to Animal Welfare Gozo.

Via Facebook, the organisation said that there is a free ambulance service just a phone call away. According to them, the dog pictured below was hit by a number of cars who could not avoid him as it would have caused other accidents. The dog was found in Triq il-Qala, Gozo.