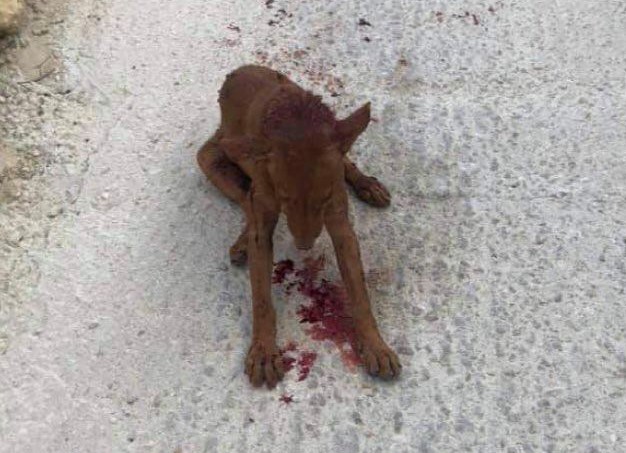 A dog that was found covered in blood in Wied il-Mielaħ in Gozo had to be put to sleep as it could not be saved.

Sources told Newsbook.com.mt that two girls found the dog last Saturday afternoon. When found, the dog had long, deep blows probably inflicted by a pointed weapon, as well as a cut on its side. The animal ambulance took a while to arrive because it was after office hours. When he arrived at the vet, the dog was unconscious. The next morning he had to be put down as there was noting vets could do to save him.

Sources said that, taking into account the way he was found, the wounds had been purposely inflicted.

Do you think penalties for animal abuse should be harsher?