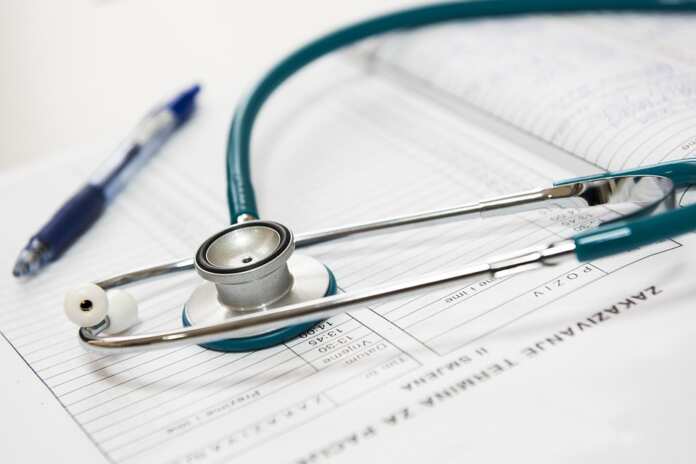 The Medical Association of Malta has orders doctors working in the public health system to strike for an hour on Thursday morning in protest against “political and unscientific interference” by other ministries in the health authorities’ efforts to contain the spread of Covid-19.

The strike only concerns doctors working in administration who have specialised in public health: hospitals and health centres will function normally.

The government announced the latest measures, introduced in a bid to contain a pandemic that has reached record levels in Malta this month, last Monday, and after deeming them close to what it had requested, the MAM announced that its threat of industrial action would be suspended.

But one announced measure – the closure of bars and clubs – appeared to have been watered down when a legal notice was issued by the Malta Tourism Authority. The legal notice appears to allow all bars and clubs to remain open as long as they served any form of food – including a packet of crisps – to seated customers.

The MAM strongly opposed these plans, accusing the MTA of being in “self-destruct mode” and of putting profits above health.

It has now announced a symbolic 1-hour strike, which will start at 8am tomorrow, to show that “public health doctors cannot take responsibility for decisions which are taken without their knowledge and/or against their advice, and which may result in serious harm to their health or their colleagues.”

The strike is to be followed by all doctors working in public health, from the grade of foundation doctor to that of consultant, though doctors working at the swabbing centres are exempted from this directive.

Though all its other directives remain suspended, the MAM warned that they may be reactivated should the implementation and enforcement of the latest public health measures not be satisfactory.