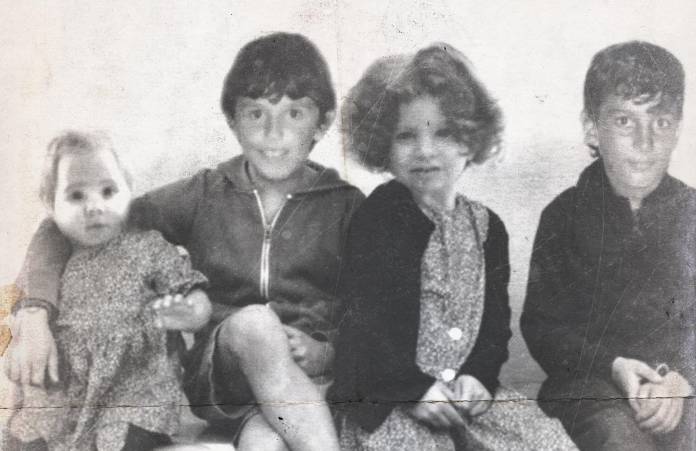 Interest in the brand-new Malta’s Got Talent programme, which will probably be broadcast as from October 2020, is gaining traction.

The production team, which is the same one that led the X Factor Malta programme, started teasing its followers today by publishing a photo of the four members of the jury, which shows them ‘hanging out together’ when they were children.

Did you recognise any of them? If you think you know who they are, to the Malta’s Got Talent Facebook page and give your opinion there and you will be in the chance of winning tickets to all the live shows that will be broadcast on TVM in the autumn.

Who is going to win Malta’s Got Talent?